Letter to letter: A mini guide on how to write Arabic words! 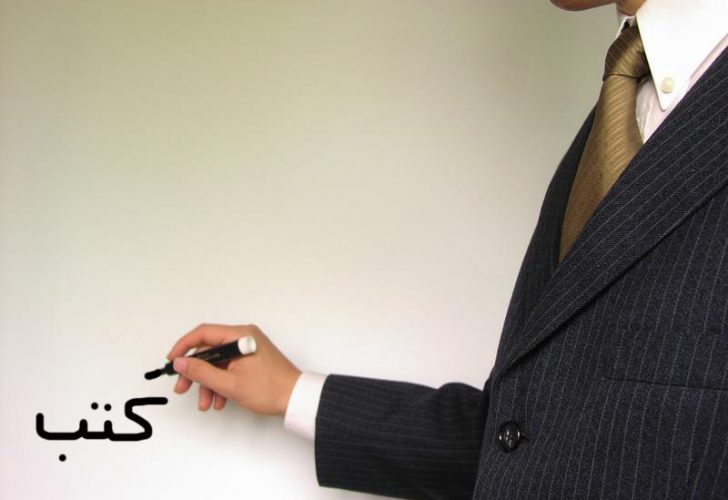 Intrigued by the joined Arabic script? Here is practical guide on how to learn Arabic fast and start writing words!

1. Learn to write Arabic letters in isolation. Watch free videos of how to write each letter at http://support.wordunited.com/online-support/

Remember that Arabic is written from right to left. Here are examples of three isolate letters:

2. Learn to write Arabic letters at each joined position (beginning, middle and end of a word). Learning Arabic alphabet in joined script has been made easier with the Arabic flashcards from WordUnited.

Let’s write the example letters above in three different positions:

ك at the beginning is كـ

ت in the middle is ـتـ

ب at the end is ـب

3. Now for the fun part! All that remains is to join letter to letter using short line strokes (as marked in red below). Well done! Now you have written the word كـــتـــب, pronounced “kataba” and meaning “he wrote”!

4. How about practicing writing the words on the Arabic Alphabet Flash Cards? Follow us on Twitter (@WordUnited) and showcase your Arabic writing!

5. If you are wondering about the diacritics on/under Arabic letters, such as  ـَ ـُ ـِ ـْ , then please look out for our future blogs!